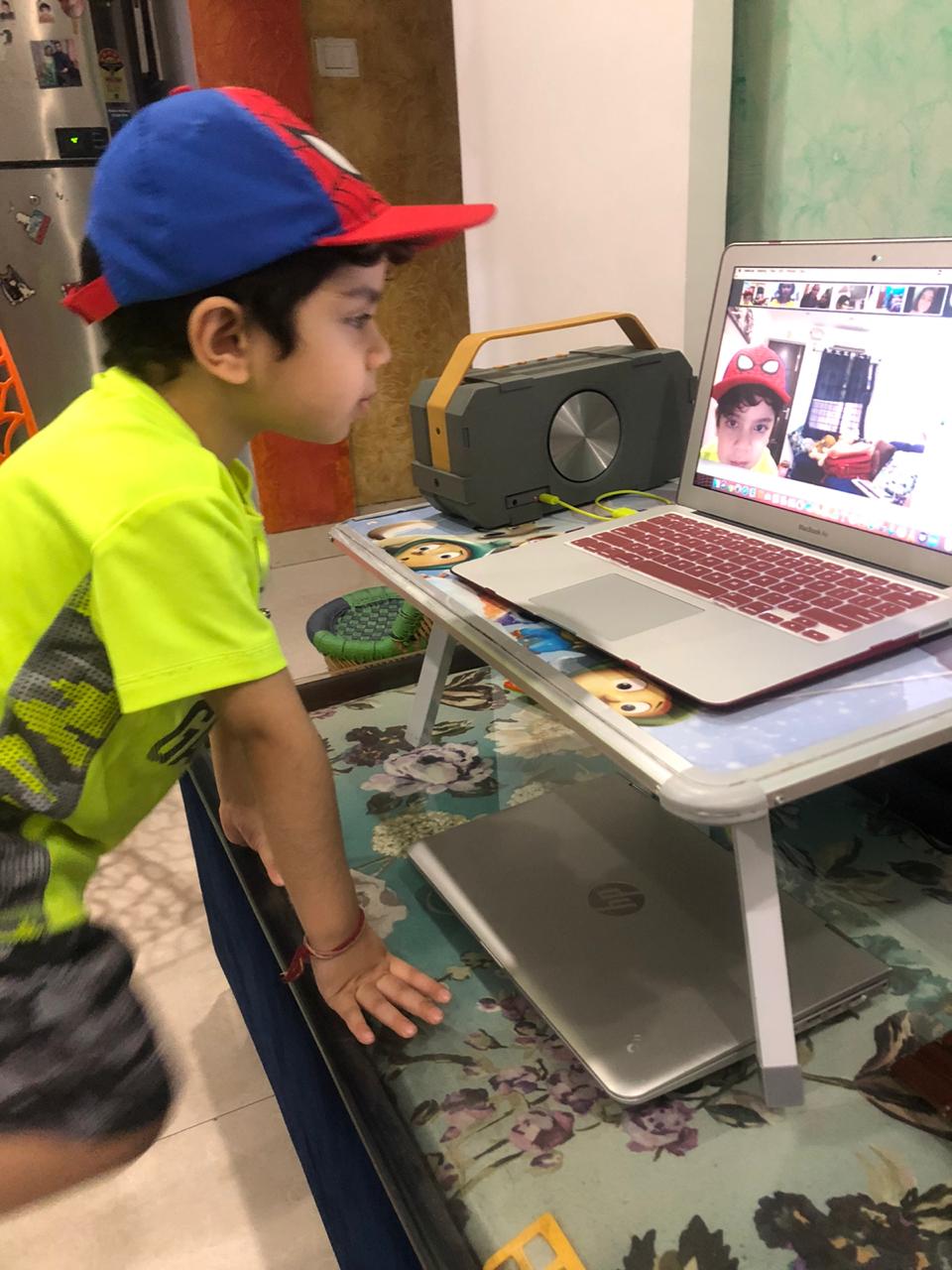 LIMITING THE SCREEN TIME DURING LOCKDOWN

LIMITING THE SCREEN TIME DURING LOCKDOWN

Kids and teens are sitting around these days more than they used to due to the lock down.  Also, due to the reasons they are not doing any physical activities outside the house. All this has contributed to increase in their screen time. Lack of good routine and these reasons are enough to lead to what is termed as childhood obesity. The children spend hours everyday in front of screen, be it a television, smartphones, tablets, video games and other devices. Ironically, the school work, studies and summer camps are also on screen only.

So should we stop the kids from watching TV?

Or ask them not to study or attend a summer camp?

Or simply ask them not to play video games.

I differ, this can’t be and shouldn’t be done.

In my opinion, there are some suggestions which can be useful to a parent who are dealing with any such predicament. I know it’s not easy but some small hacks can actually help to change your kiddo lifestyle.

One of the best way to get kids to become active than before is to limit the screen time, especially for children 2 to 5 years only 1 hour is sufficient.  The trick is to reduce the time gradually and it should not be a shock or punishment to them.  Gradually they will adapt and will understand it is good for them to have a variety of activities which are not screen dependent. This can be done by diverting them with some board games, or small physical activity inside the house or even fireless cooking.  As a parent there are many ways to give options to your kid and the parent knows the best for their child.

Another idea can be to limit time in the gadgets they are using which include smart television, social media and video games. Choose high quality programming applications only as this helps them to understand what they are watching.

Avoid keeping televisions and videos games in child’s bedroom. Instead watching his/her favourite show can be made like a family time together. Having a distraction during the meal time sends incorrect signal to the brain and the body does not process the taste and satisfaction of the meal.

Lock down series for kid’s health