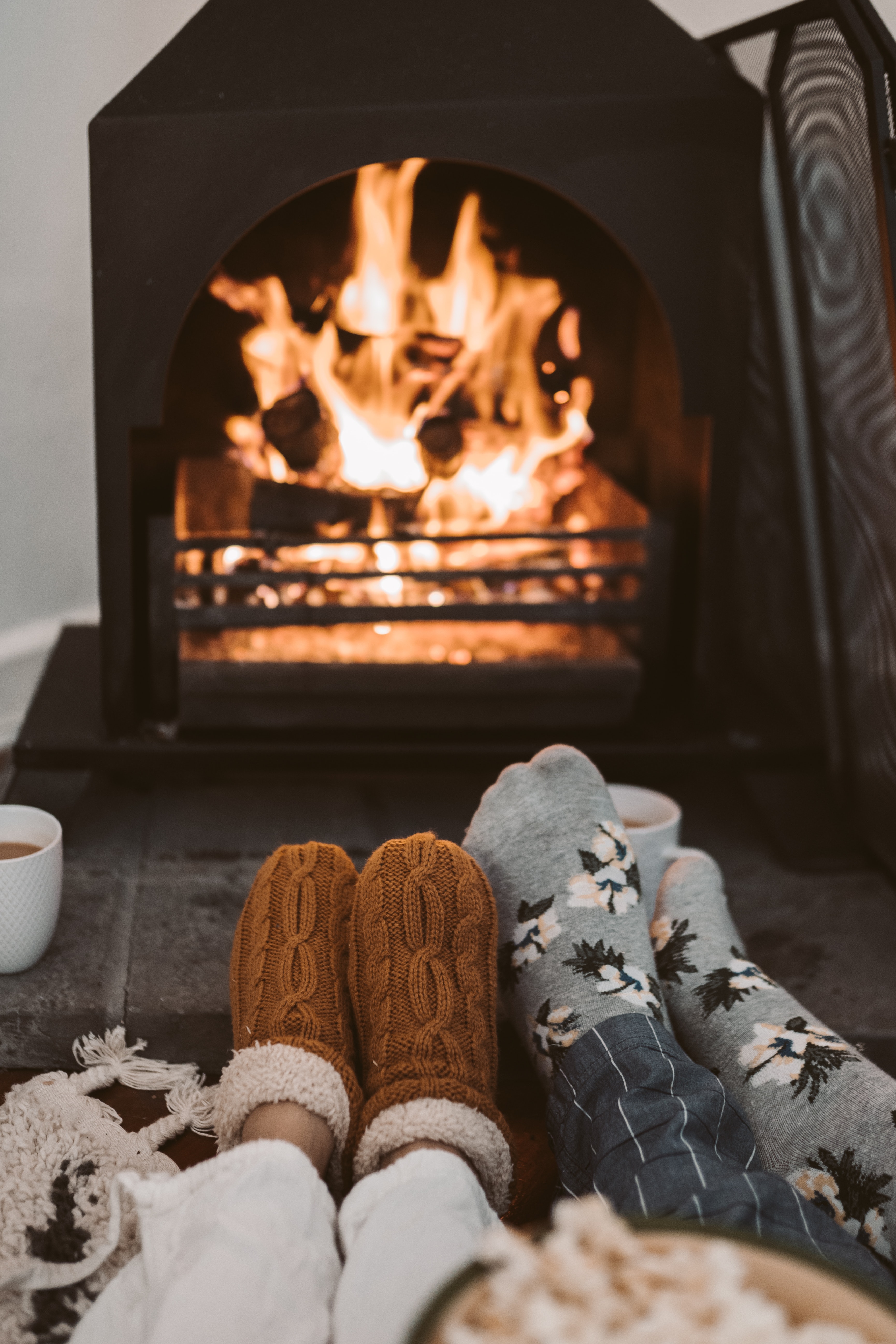 It is getting cold, and this means two things. One, it is the perfect environment for microbes to survive and reproduce, and two, lower temperatures reduce our body’s immune response. All-in-all, this means that we are more likely to fall sick in winter than we are at any time of the year. A lot of people talk about the right food to eat to reduce the risk of illnesses and to reduce their symptoms. However, not a lot has been talked about the wrong foods - foods which increase the risk of falling ill and exacerbate symptoms of sickness.

Focusing on the latter, here are 5 foods that must be avoided during winter.
1) FRIED FOOD: Looks like fried food makes almost every list of foods to avoid. Fried food is high in fats, which is detrimental when trying to avoid falling ill. The high fat content not only leads to inflammation, but it also increases mucus production. Both inflammation and excess mucus can cause problems.
2)DAIRY PRODUCTS: Doctors quite commonly suggest that you avoid consuming dairy products when suffering from congestion, a sore throat, a cough, or a cold. Dairy products like milk and cheese increase the thickness of mucus, which can worsen illnesses by increasing congestion.
3)Coffee, energy drinks, sports drinks, and other drinks of the kind all contain caffeine, a diuretic (a compound which increases the passing of urine). This causes dehydration, which increases mucus and increases dryness in the throat, causing congestion and breathing difficulties.
4)SUGARY FOOD: Be it food like cake or sweetened cereals, or beverages like commercial fruit juice or soft drinks, foods high in sugar can make any illness worse. While they make your heart happy, they are one of your body’s worst enemies, causing inflammation and weakening your immunity.
5)FOOD RICH IN HISTAMINE: Histamine is a compound made by the immune system that is responsible for fighting unwanted substances like allergens by causing an inflammatory response. Histamine-dense foods like eggs, mushrooms, tomatoes, dried fruits, and yogurt among other foods increase the production of mucus, causing problems if you are suffering from a blocked nose or congested chest.
BLOG WRITTEN BY :
Payal Madan Arora
Instagram@powermovesofficial
Instagram@gofitnessacademyy
FB@gofitnessacademy
FB@Powermovesofficial
Fb@payalmadanarora
Twitter@payalmadan
Linkedin @payalmadanarora